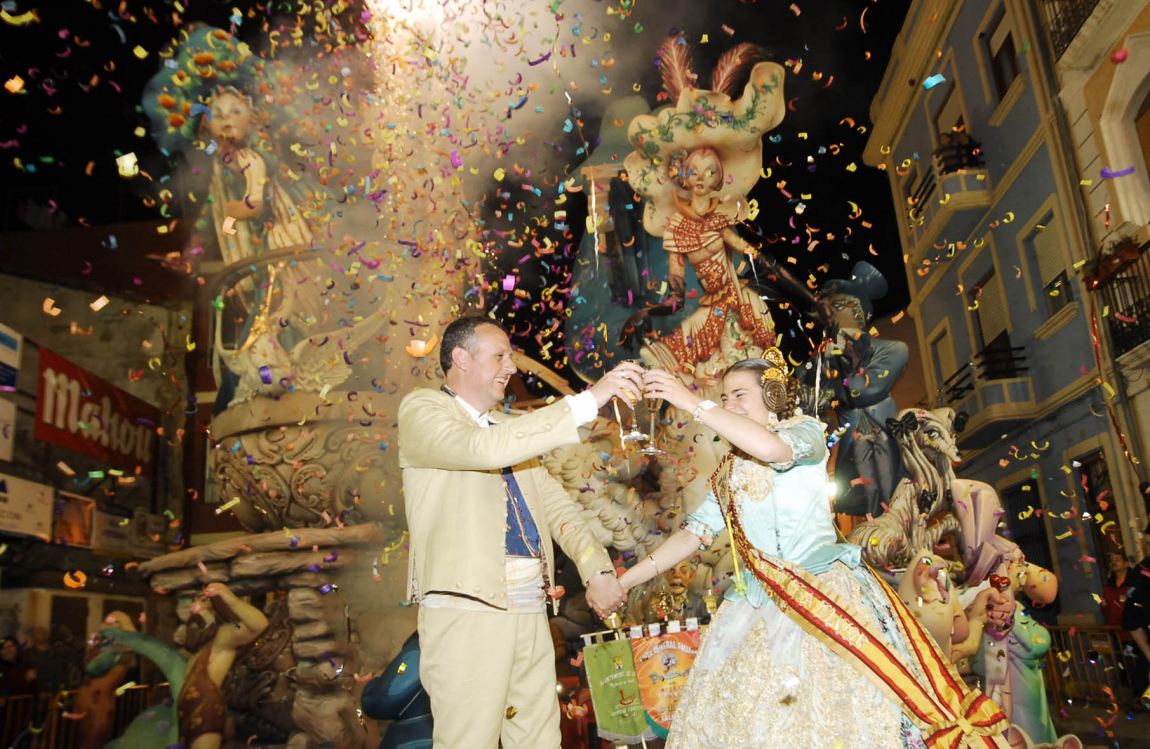 ‘Las Fallas’ are one of the most important festivities in the Community of Valencia and also one of the most popular festivity in Dénia. ‘Las Fallas’ bring together thousands of people every year to celebrate this festivity in honor of San José. In (just over) two weeks, the streets of Dénia - and also Valencia - will coexist with satire and political and social criticism. The monuments will occupy the streets.

The beginning of this festival goes back to the thirteenth century, what started as simple remains of wood, evolved to huge and colorful cardboard sculptures. Nowadays, the structures are made of expanded polystyrene, cork and other materials. Made by artists who work throughout the year to create authentic master pieces that will become ashes on the night of March 19th. In Valencia, ‘Las Fallas’ are classified by sections, with the Special section being the most important of all with budget that reach up to 900.000 euros. Then they compete for the best ‘falla’ prize, in what in what it can be considered as the first division in the world of “fallas”.

The party in Dénia begins with ‘La Plantà’, the night of March 16. All the 'falleros' help the artists to raise the monument that has to be ready for the visit of the juries that will determine who will be the winner. From then on, tourists and visitors will be able to enjoy the sarcasm of ‘las fallas’ that represents local and national topical issues with humor and irony.

The party will continue with the awakening that happens every day at 7 in the morning were the “falleros” wake up the neighborhood to announce that we are already in ‘Fallas’ and it is time to enjoy the party. The fire and gunpowder are associated with these parties and every day at 2:00 pm. each commission will fire its ‘mascletà. One of the bets this year, and one of the novelties in the programming, is the celebration of the tributes that will be held on 17th and 18th March in the morning and in the afternoon.

The big day of the party is Monday, March 19, St. Joseph's day, which begins with the mass in honor of its patron and the offering to the ‘Virgen de los Desamparados’, one of the most popular and emotional acts. And that same night, the ‘Cremà’ of all the ‘Fallas’ monuments is celebrated. The advance of the schedule is one of the most significant changes of this party. It will start at 8.00 pm with the ‘Cremà’ of the Local Board in the Plaza del Consell, from 08.30 p.m. the rest will start burning. At 10.30 p.m. it will be time for the major monuments. The schedule will be established based on the prize, starting with the 7th and 6th prize of the First section and ending up with the winner 'Falla' that will burn at 01:30 a.m..

‘Las Fallas’ are a unique opportunity to get to know a singular festivity in Dénia based on traditions. If you want to live it and feel it in person, come and enjoy it, staying in one of our houses, you can check all our apartments and Villas available in Dénia on our website. 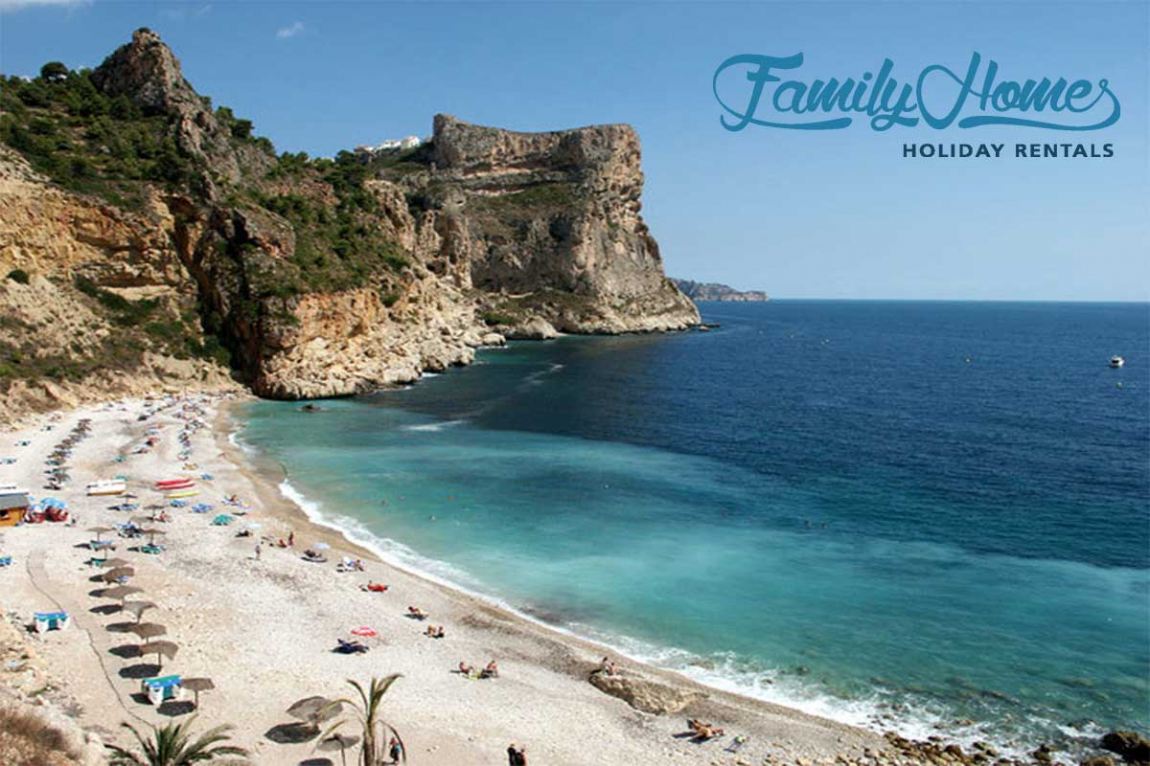 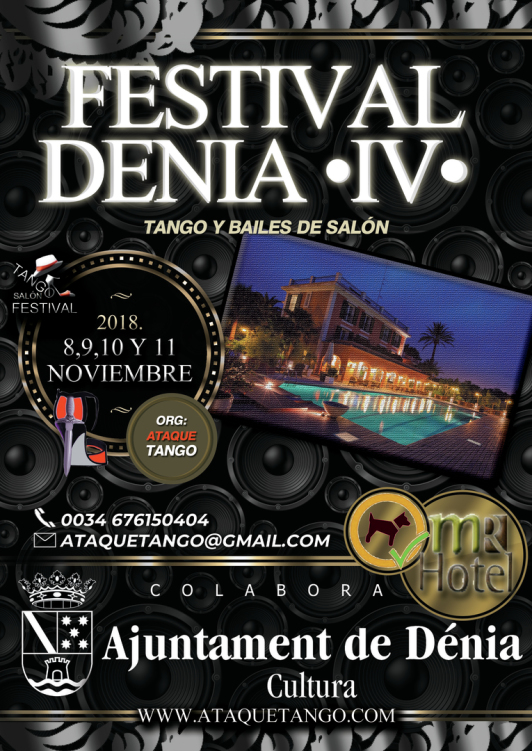 ‘Las Fallas’ are one of the most important festivities...